A Boy in Wartime 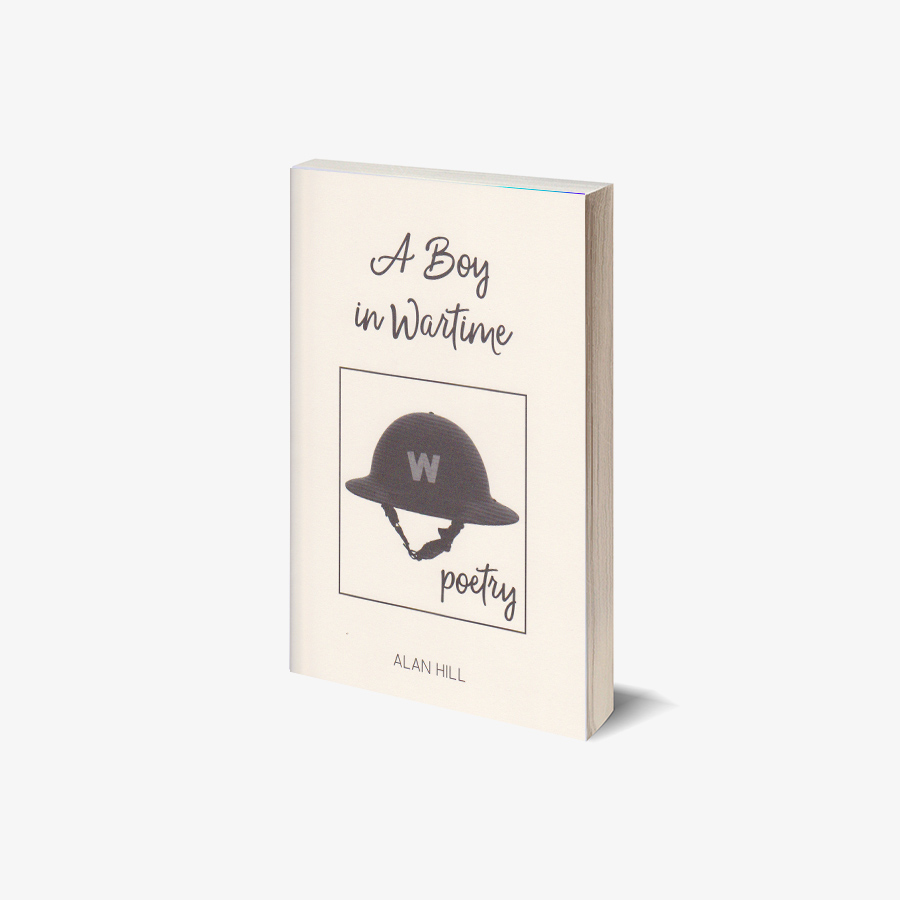 A Boy in Wartime

Alan Hill was born in Birmingham in 1933, the year of the Reichstag Fire, which brought Hitler and the Nazi Party to power in Germany.

Though he was unaware of it, his infancy was shadowed by rising tensions in Europe - Germany’s occupation of the Saar Land, Nazi persecution of Jews, the Munich Crisis of 1938, and the German invasion of Poland in 1939, which triggered the Second World War.

In spite of these events he had a happy childhood, jumped through the usual educational hoops, and after an unexpected but very enjoyable year spent in educational publishing, went to Bristol to read English Literature and Philosophy. Thereafter he taught English, first in school, then in various tertiary colleges, concluding his career in Edinburgh, where he still lives.