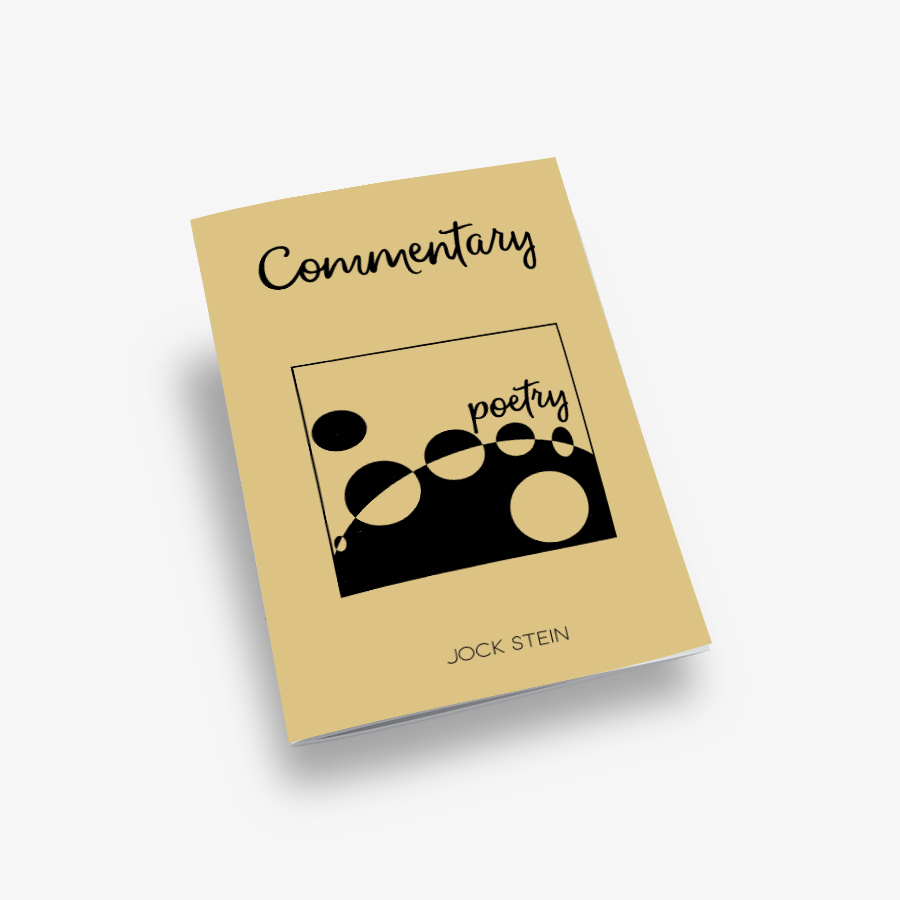 Jock Stein is a poet, piper and preacher from East Lothian, and currently convener of Tyne and Esk Writers. He brings experience of the Sheffield steel industry, people and places in East Africa, and the life of modern Scotland to his poetry, which began seriously when he turned 70. This booklet was launched at the 30th birthday celebrations of the Carberry Festival, which started in 1987 when Jock was in charge of Carberry Tower near Musselburgh. That Festival in turn sprang from the urban Street Level Festival in Dundee, where he was minister of the Steeple Church for ten years. One of his ambitions is to be, in Hugh MacDiarmid’s words, ‘whaur extremes meet’, which is perhaps why these poems cover such a wide range of modern life and places, with the odd reference to ancient Greece. The list of titles below tells you a lot . . . Apart from a few recent ones, the poems in this booklet have all been published in The Eildon Tree, The Evergreen, The Herald, Scintilla, Stand, The Scots Independent, Umbrellas of Edinburgh and collections from United Press in London. The booklet costs £5, and copies can be obtained from Sanctus Media, Bo’ness Business Centre, 12-16 Corbiehall, Bo’ness EH51 0AP, 01506 827217