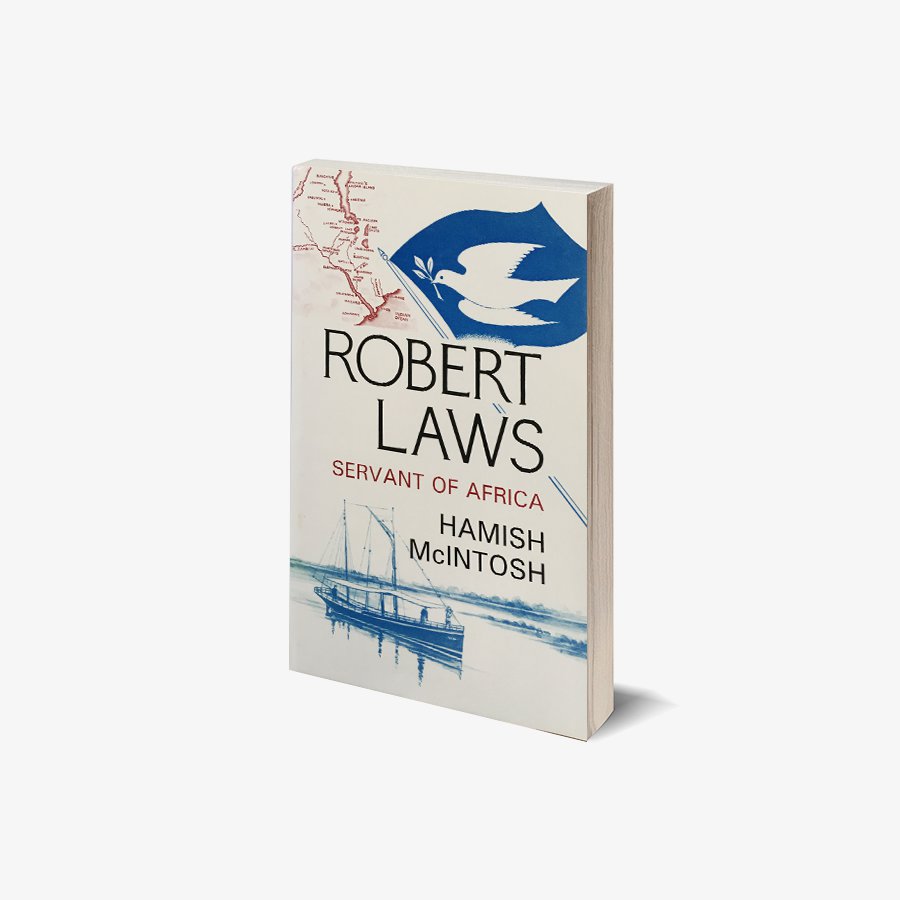 “For the many in Malawi and Scotland and beyond, who know and love Malawi, this will be a welcome and inspiring new account of the life and ministry of one of Scotland’s truly great pioneer missionaries. It is an informative and thorough description of the very considerable achievement of Robert Laws in founding and developing the Livingstonia Mission. Robert Laws went out to Africa in the 1870s and served in what is now called Malawi for fifty years. By the grace of God and the help of many fellow missionaries (especially his wife Margaret) and many African people, he transformed a land subject to the appalling cruelties of the Arab slave traders, the ravages of tribal warfare, the enormous fear of superstitious practices, to a place of fair trade, excellent education, peace, and Christian Faith. We read about the problems of governing and disciplining a colony of those who are fleeing the slave trade; the careful, patient and effective proclamation of the gospel; and the establishment of medical and educational work. Though this work started slowly it led to a strong and mature African Church that reconciled many warring tribes. Undeterred by disease, wild animals, and the First World War’s effects on the Mission, Laws doggedly carried on, giving his life to the cause of Christ in a strange land. He combined a simple belief in the Cross of Christ, the love of God and the truth of the Bible, with a deep respect for the African peoples. As well as evangelism his ambition was to bring the highest possible education to the local community. This did bring him some criticism, higher education being considered irrelevant to the needs of Africa. However Africans today appreciate the fact that he treated them as equal to Europeans and did not want for them, what he regarded as second class education. The knowledge of the classics, philosophy, and theology that Laws strived to give the Livingstonia Africans, at such an early stage, is truly remarkable. The unity of Malawi today and the impressive strength of its Church bears ample testimony to the fruits of the labours of Robert Laws. In detailing this impressive story Hamish McIntosh has also provided a good index, a helpful bibliography, and two useful appendices.” - Howard Taylor