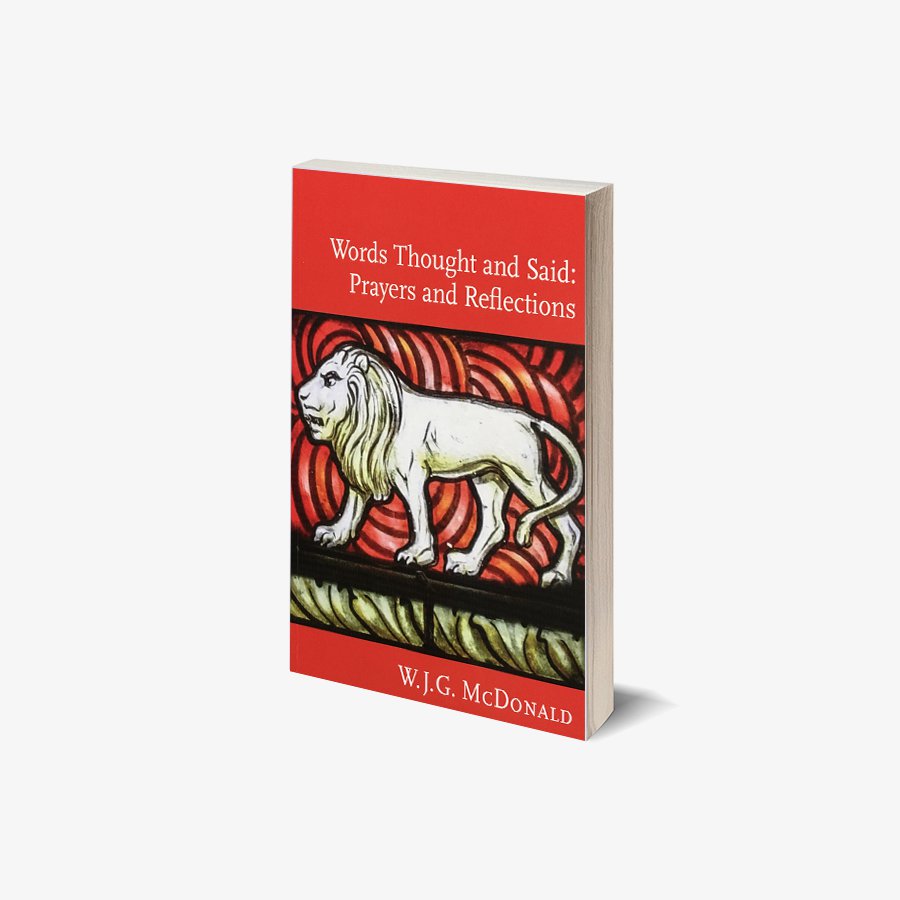 Bill McDonald, the Very Revd Dr William James Gilmour McDonald, graduated from the University of Edinburgh with a starred First in Classics. His first job was that of wartime gunner in an Indian Army anti-tank regiment. After training at New College, he became a parish minister, initially in Fife and then, for over 30 years, at Mayfield Church in Edinburgh. He served as Moderator of the General Assembly of the Church of Scotland in 1989/90. He was awarded an honorary doctorate by the University of Edinburgh in 1987.

“As one of many divinity students whose ministry was shaped by Bill McDonald’s honest sermons and luminous prayers, it is a privilege to commend them to a wider readership. They are evangelical in purpose, liberal in spirit, intelligent in content, and pastorally sensitive in tone. Bill always saw the people in his packed church or radio audience who were holding on to faith by a long thin thread. He spoke to them like no one else. In these pages he does so again.” —Dr Will Storrar, Director of the Center of Theological Inquiry, Princeton

“The wonderful Bill McDonald, the very model of a textbook Scottish minister - spiritual, intellectual, and yet wholly conversant with the ways of the world. His preaching was powerful, his Thought for the Day talks were little masterpieces.” —the late Sheriff Nigel Thomson